The New Pope TV Series – Three for one!

Number one, our favorite HBO series is coming back for more. Arguably one of the best TV shows to air during 2017, The Young Pope is returning for season two as “The New Pope” – more on this later.

Number two, we can confirm that alongside Jude Law, John Malkovich will also be starring in the new series, though we don’t know in what capacity as yet – more on this later. 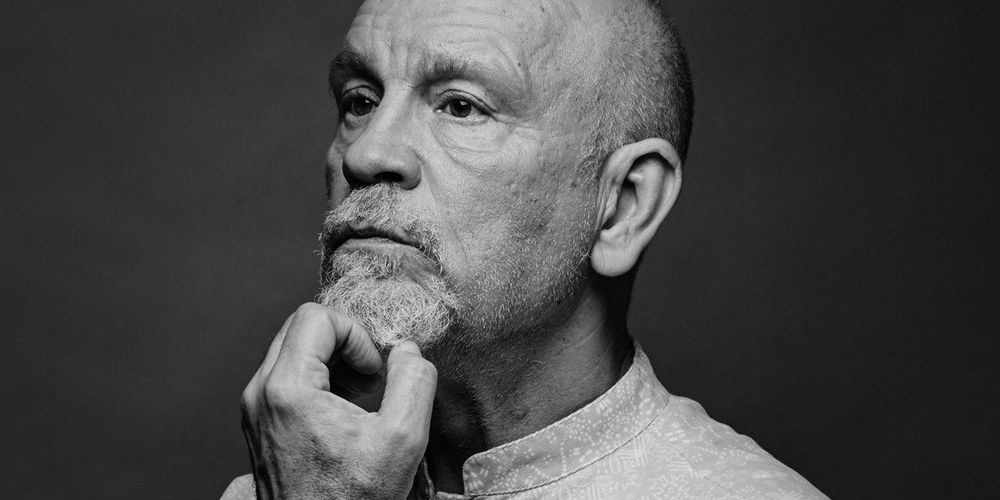 Number three, (and most importantly to fans of this site), Alleluia! We can confirm that the lovely Prime Minister of Greenland has been asked to return to the Vatican for another visit – more on this right now!

These being the scant facts that we DO KNOW to be true, everything from here on in is complete conjecture on my part…

Looking at the title “The New Pope” we are left pondering the fate of His Holy Father, Lenny Belardo after the apparent heart attack at the end of the first series. Is one to assume that he recovers but has to step down as the pope due to ill health? Or is he so profoundly changed by his near-death experience that he has a revelation and returns a reformed pontiff? (We hope not!)

Whatever role Jude Law is playing in the second coming, the enigmatic Lenny Belardo must have enough Vatican influence to continue making mischief and be a constant thorn in the side of the Italian Prime Minister. This is one part of the story I would love to see continue to play out in the new series!

What of John Malkovich? Could it be that he will actually be the new pontiff? It’s hardly worth considering, but wouldn’t that be a fabulous twist, guaranteed to entertain audiences in the same manner as season one? In any case, an actor of his reputation and flair will be a major asset to the cast.

And speaking of major assets… 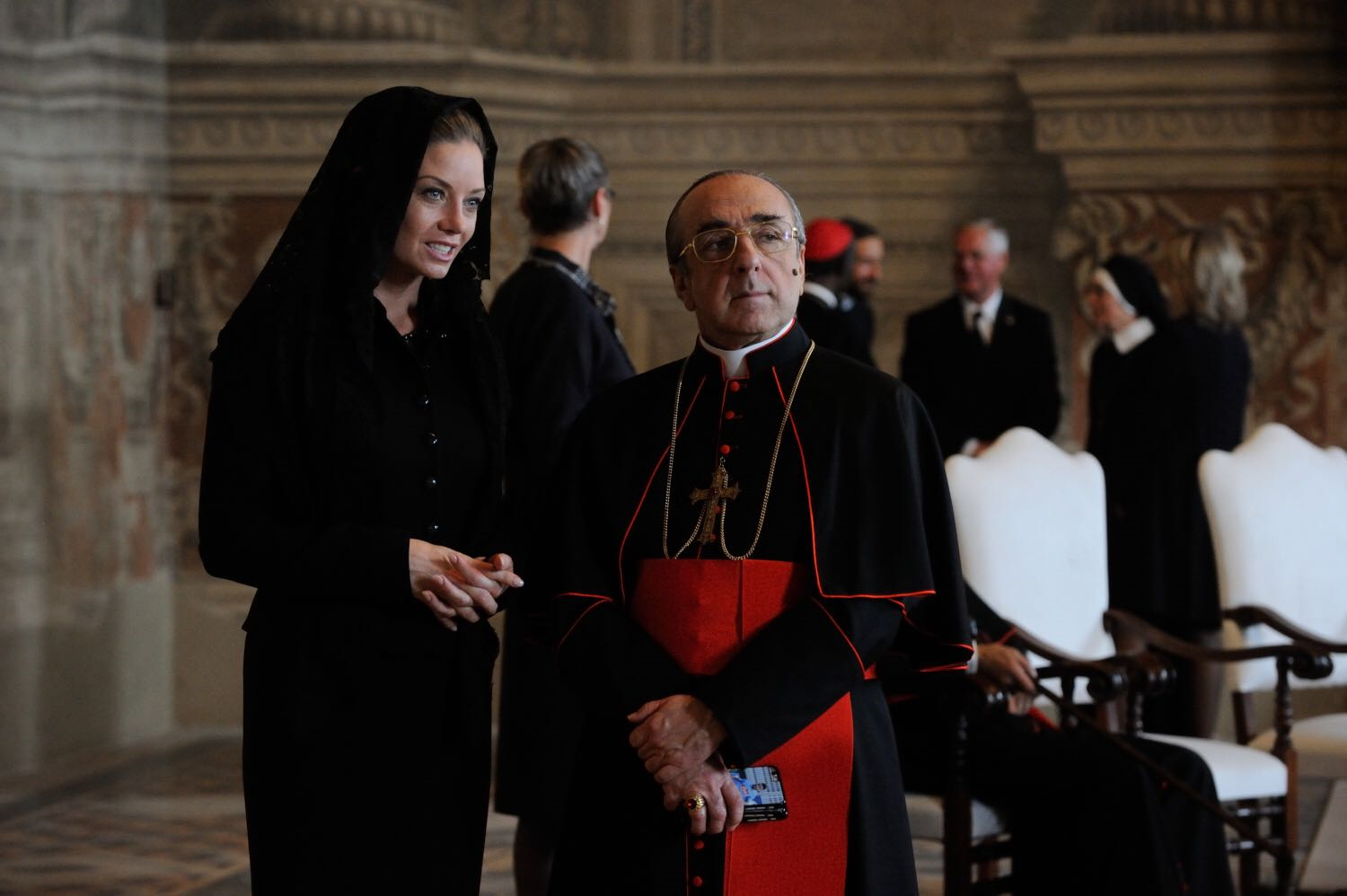 And on the sixth day, God created ….(in her infinite wisdom) the Prime Minister of Greenland! Our ever-popular Carolina Carlsson is confirmed to be coming back for a visit to the Vatican…. or could it be that the Holy Father is actually coming out to Greenland see what is below all that ice for himself? In any case, one thing is for certain. The fans on this site can’t wait to see her alongside Jude Law again. Remember that killer opening line? “I know, I’m incredibly handsome…”

But it will be difficult to top that now famous scene in the closing credits where the Pontiff imagines her dancing hypnotically in the halls of the Vatican to the closing credits. In any case, we are counting the days to the new series. And considering that they have not even started shooting yet, we will have to make do with watching that famous scene on YouTube for now.

For me, only one burning question still remains: Will they bring back the kangaroo? Only time will tell!

Hop over to our tribute page for more.