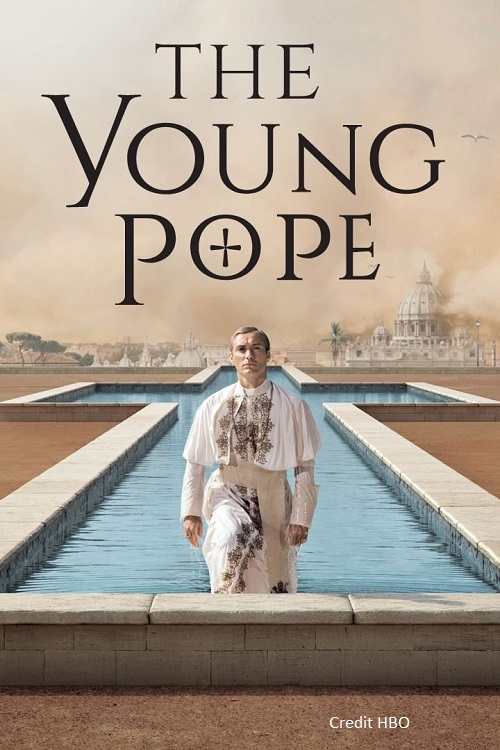 It was during episode four of this TV wonderful series that Carolina, appearing alongside Jude Law, first came to our own attention. The now famous dance scene during the final credits with random facts coming on screen regarding Greenland: Greenland, “Land Of Men,” is an island off the American continent located in the far north of the Atlantic Ocean. The main productive activities in Greenland are shrimp and halibut fishing. Greenlanders, like South Americans, are known worldwide for their uncontainable passion for dancing.

But don’t take our word for it:

“However, what makes this fourth episode so good is the fact that his particular auterism carried what could have been a turning point for viewers to tune out, with a very contained episode in terms of characters, and brought it to new heights. From the way the scenes in tonight’s episode were shot, such as Voiello’s two meetings with Esther, to the juxtaposed last shot with the Prime Minister of Greenland dancing in the Vatican Halls, this was Sorrentino’s crowning achievement so far.”   Source

“…utterly without flaw, however, is the final image of the episode: The prime minister of Greenland exuberantly dancing in Pius’s fantasies as facts about Greenland play over the screen.”    Source 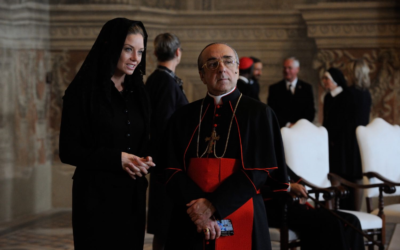 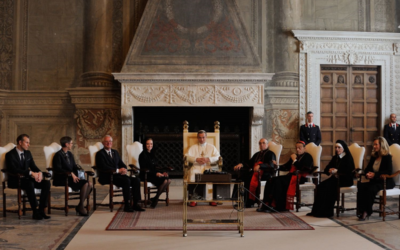 “I know. I’m incredibly handsome. But let’s try to forget about that….What have you brought for me?”

Carolina’s appearance in the HBO TV series “The Young Pope”

Here is what Rolling Stone magazine had to say:

…Last, and in no way least, there’s the state visit from Greenland’s glamorous prime minister (Carolina Carlsson) and her charming gay deputy. The latter inspires the Vatican’s leader to order a merciless purge of every homosexual priest in the clergy. (To Voiello’s credit, he resorts to the seduction scheme to stop this madness.) The former causes him first to lay on the charm with the instant-classic line “I know: I’m incredibly handsome, but please let’s try and forget about that.” He browbeats her with the notion that her country’s tiny Catholic community is its true owner, and “Everyone else is a guest.” But then they sit back and groove to an Italian pop song she gave him as a gift, one he later imagines her dancing to, Twin Peaks–style; a bogus Wikipedia entry about Greenlanders’ legendary passion for getting down segues into the closing credits. It’s sexy, silly, surreal and strangely moving. It’s The Young Pope.

And, of course, THAT now famous dance scene, in which the Prime Minister of Greenland (Carolina) is played out as a fantasy of the young Pope….