Welcome to our fan site! This independent website is dedicated to Carolina Carlsson, who exploded onto our TV sets appearing as the attractive and enigmatic Prime Minister of Greenland alongside Jude Law in the hit series “The Young Pope”. This striking Swedish – German actress is much more than just good looks. She is highly educated, speaking no less than five languages fluently; English, Swedish, French, Italian, German (and currently learning South Korean we believe!).

As if that wasn’t enough, Carolina is also handy with a bow and arrow, is a proficient horseback rider and even skilled in martial arts and weapons handling. Her latest appearance on our screens was as “The Snake*” in the Dragonheart 5 Vengeance Film which debued in early February 2020.

*Head on over to the “News” section in the main menu for more information on this exciting new role!

Carolina’s intensive acting training was taken in Los Angeles, California as well as in Paris France. 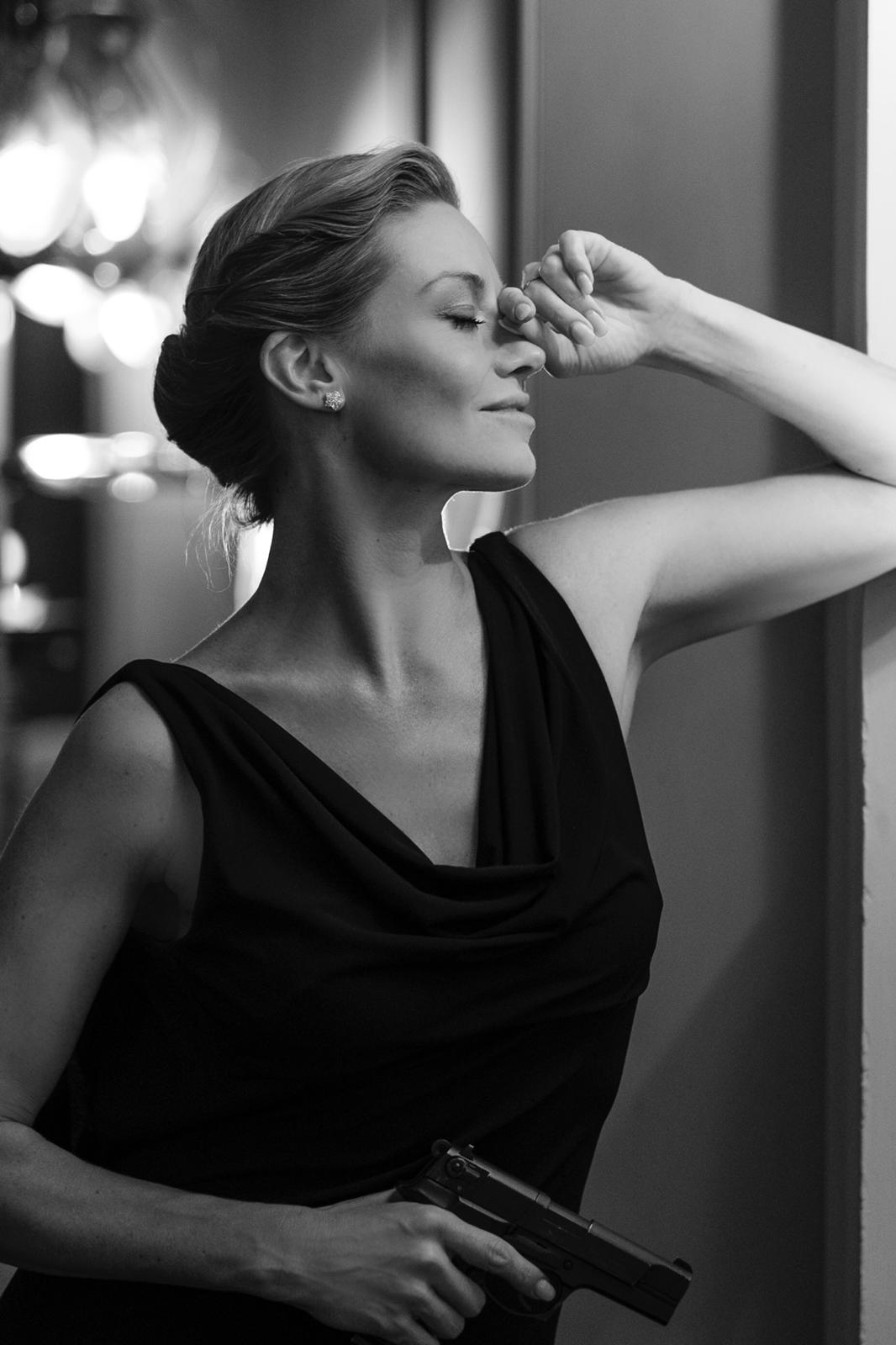 On the following pages are pictures of Carolina on location at various film and TV sets, professional photo shoots, plus a few that give a glimpse of her activities and hobbies that Carolina is happy to share with us.