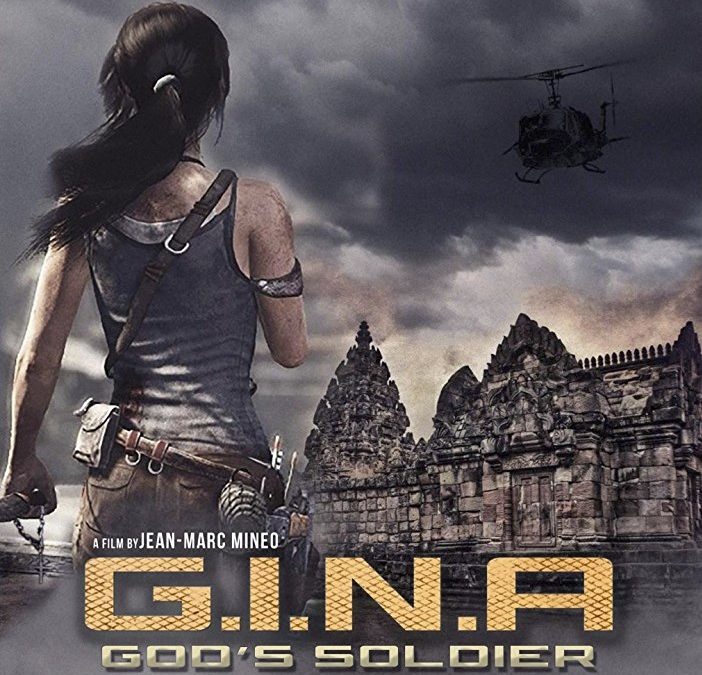 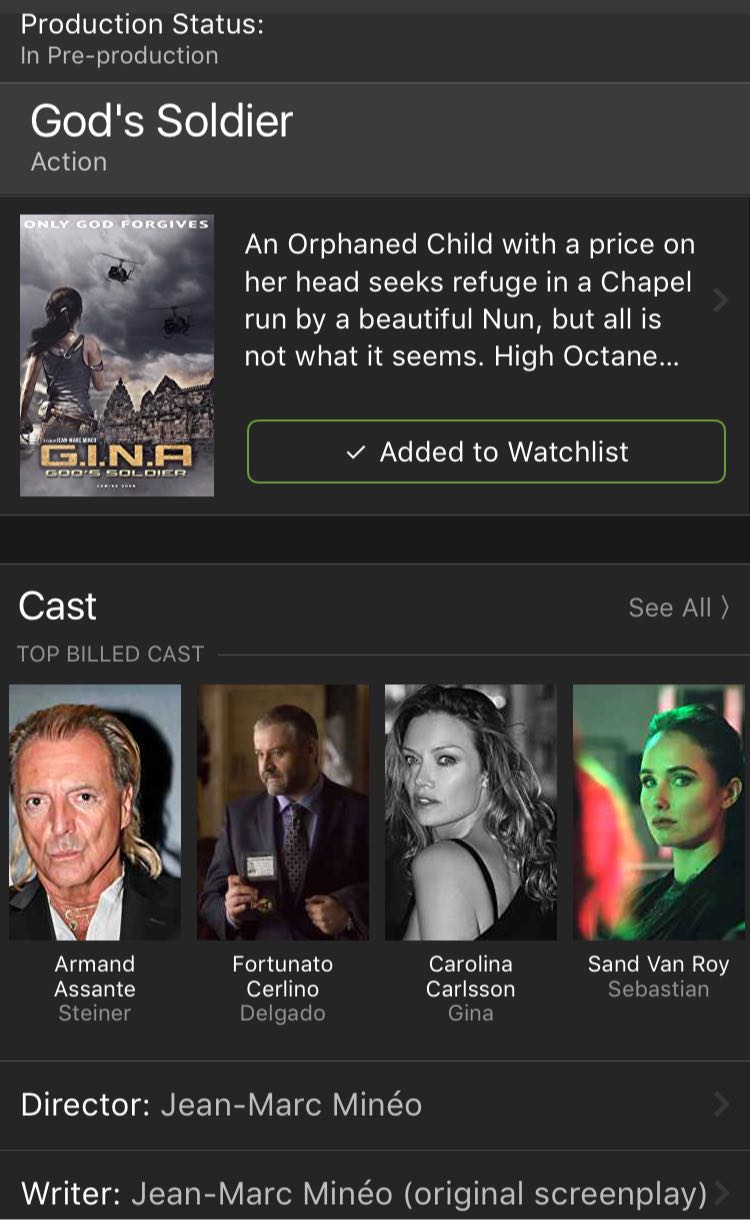 You may have seen her latest posts stating that Carolina is currently shooting a very demanding action movie in Bangkok? We can confirm that in this latest exciting film project, our heroine is actually playing the female lead role as God’s soldier – GINA. Details of the film are scarce, but we promise to post more information and images as soon as they come in.

Orphaned Li Wei is the only living antidote for the ebola virus and has a price tag on her head hunted by the global pharmaceutical companies. Having witnessed the brutal murder of her grandparents back in Cambodia at the hands of ‘Steiner’, a rogue CIA agent, Li Wei escapes and takes refuge in a Chapel in Saigon, under the care of a Beautiful Nun ‘Gina’.

However Gina is no ordinary Nun and as Steiner closes in, Gina is forced to face her inner demons in order to protect Li Wei and reveal her true identity as Steiner’s protege – a former hired Assassin, where she was the best of the best. The film is in the vain of such movies as ‘Colombiana’, ‘Haywire’, and ‘Taken’. All of which, by the way, are truly AWESOME films!

The good news that fans won’t be waiting very long to see Caroline on the screens again kicking (bad) ass! …Albeit dressed as a Nun.

Some behind-the-scenes images from Bangkok 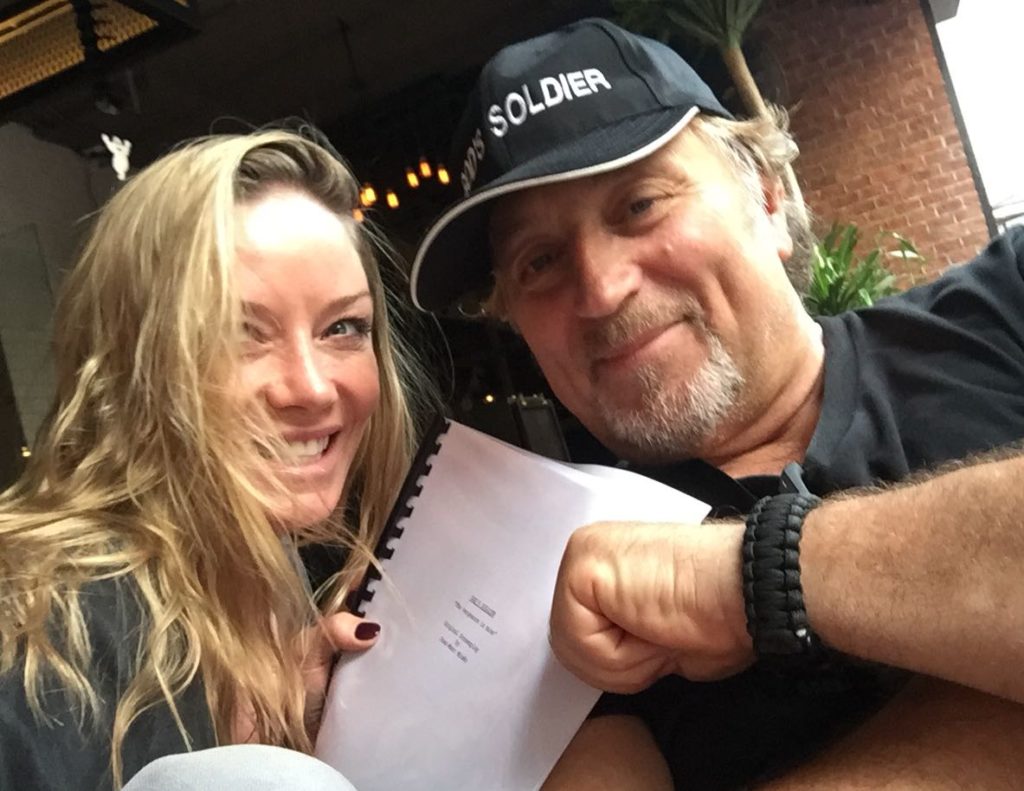 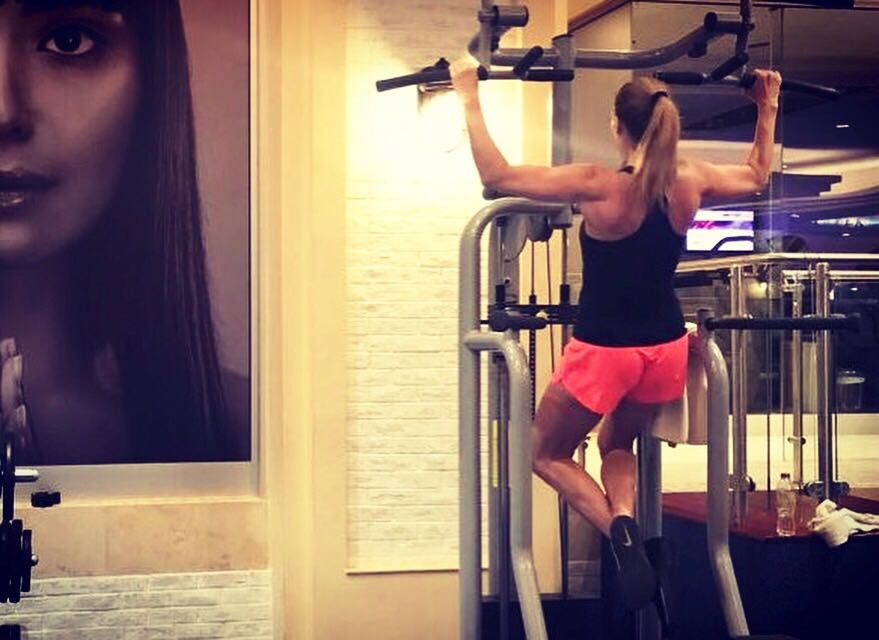 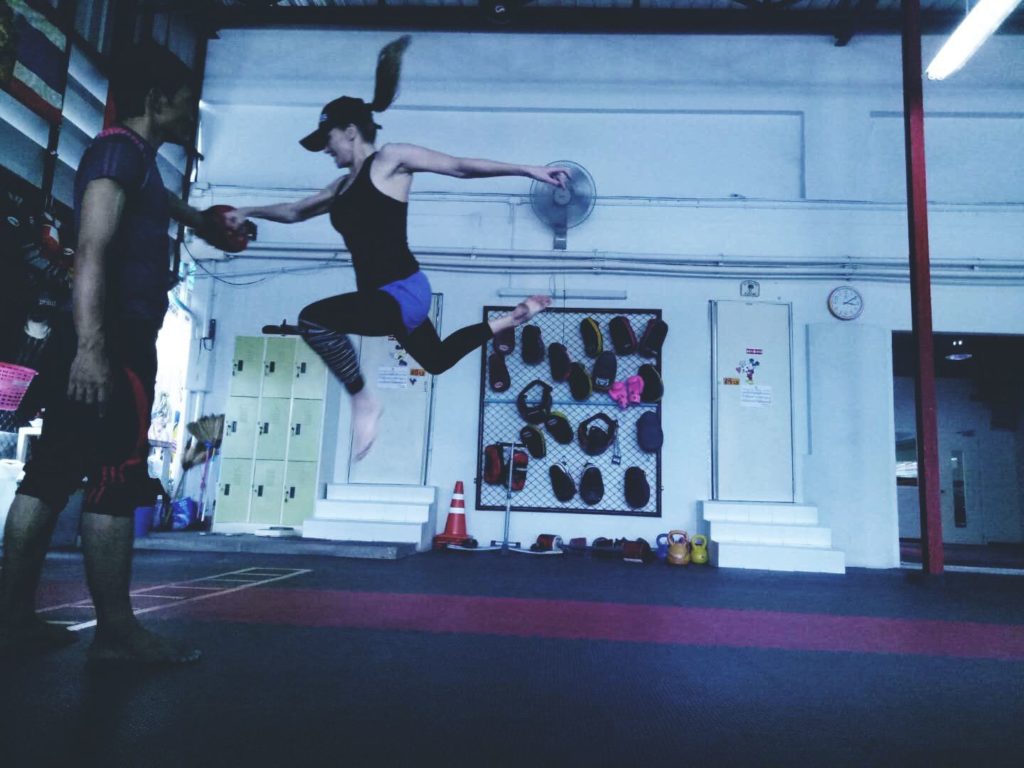 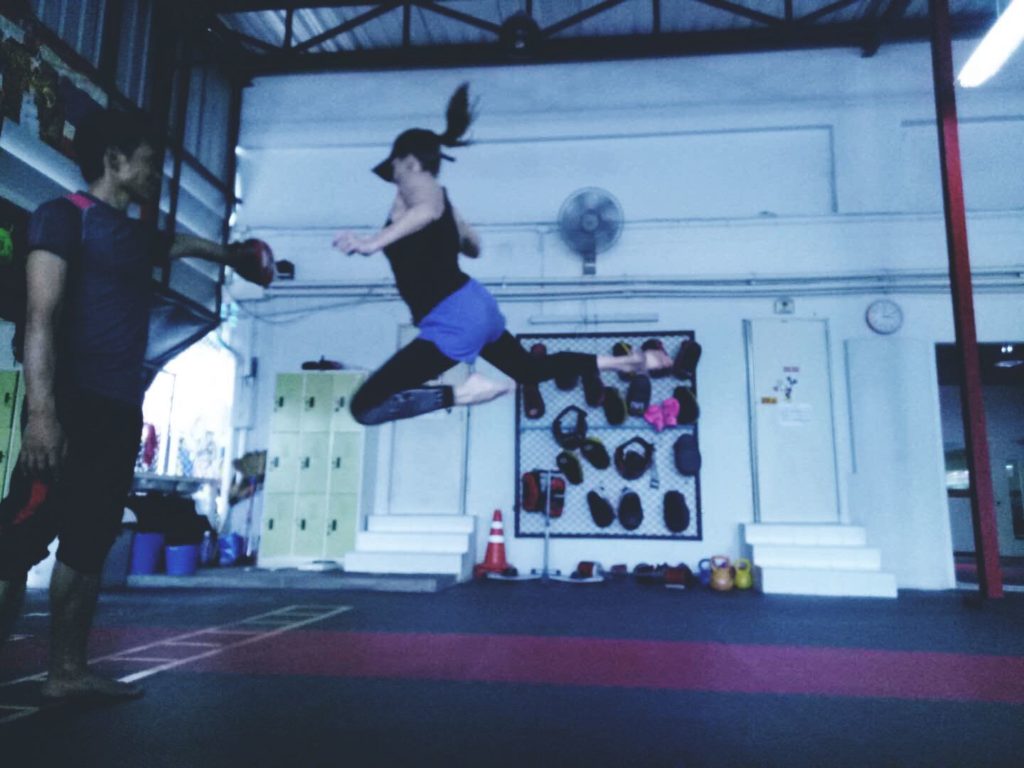 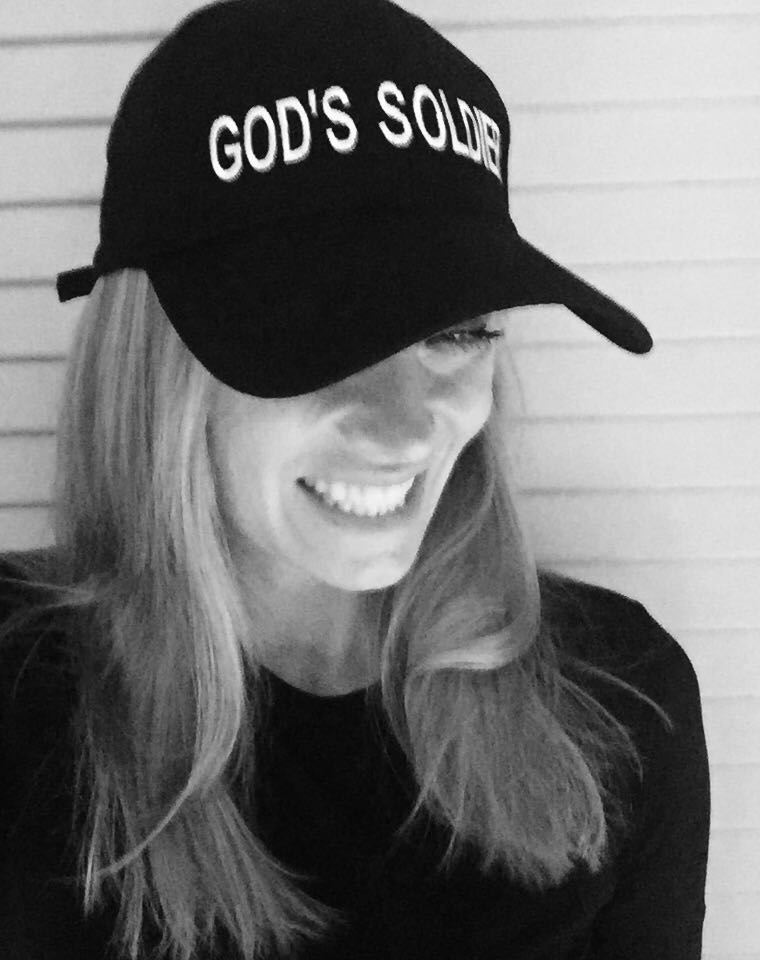