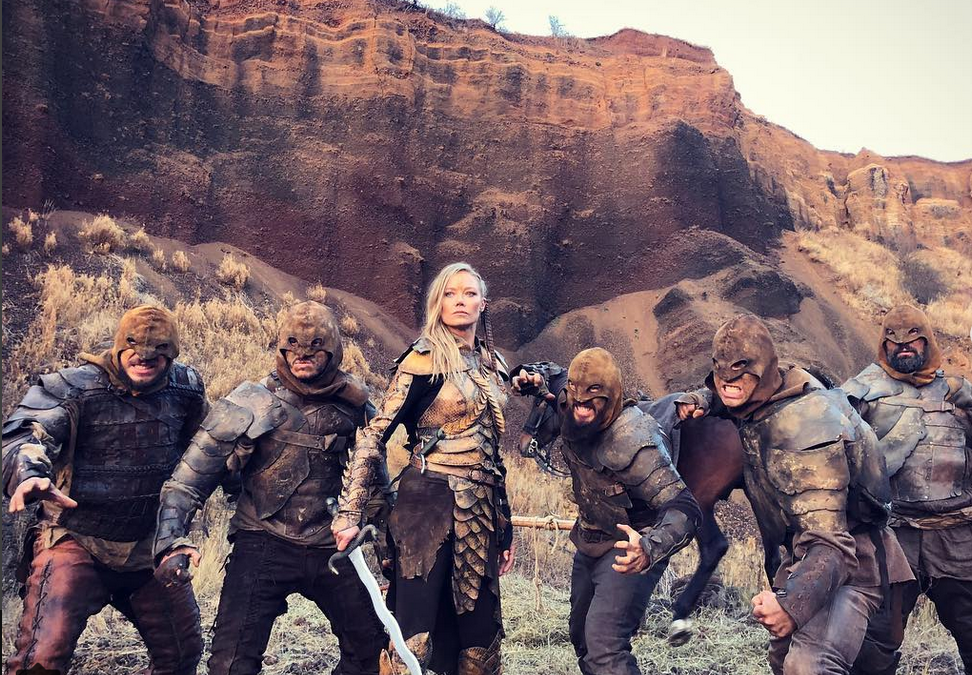 The fifth installment of this fantasy story franchise that has been running since back in 1996 is currently being filmed in Transylvania-Romania. In this exciting prequel to the popular Dragonheart series, Carolina is playing “The Snake”. As the horseriding, sword-wielding leader of a badass group of henchmen, she is totally in her element! Reports coming back from filming, tell tales of the Director Ivan Silvestrini putting the actors through their paces doing amazing stunts in a stunning film location. I think you will agree from the images, Carolina looks awesome in her snake costume! We can’t wait to see the latest Dragonheart5 film when it debuts in March 2019 released by Universal Entertainment.

Images from the Dragonheart 5 film set 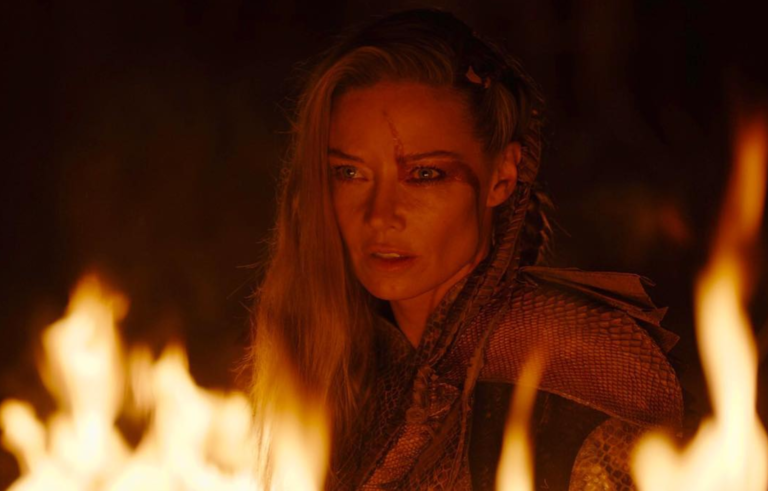 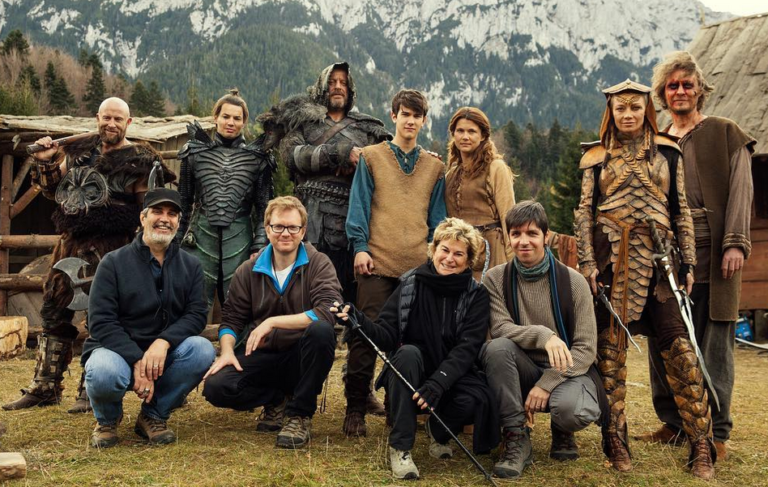 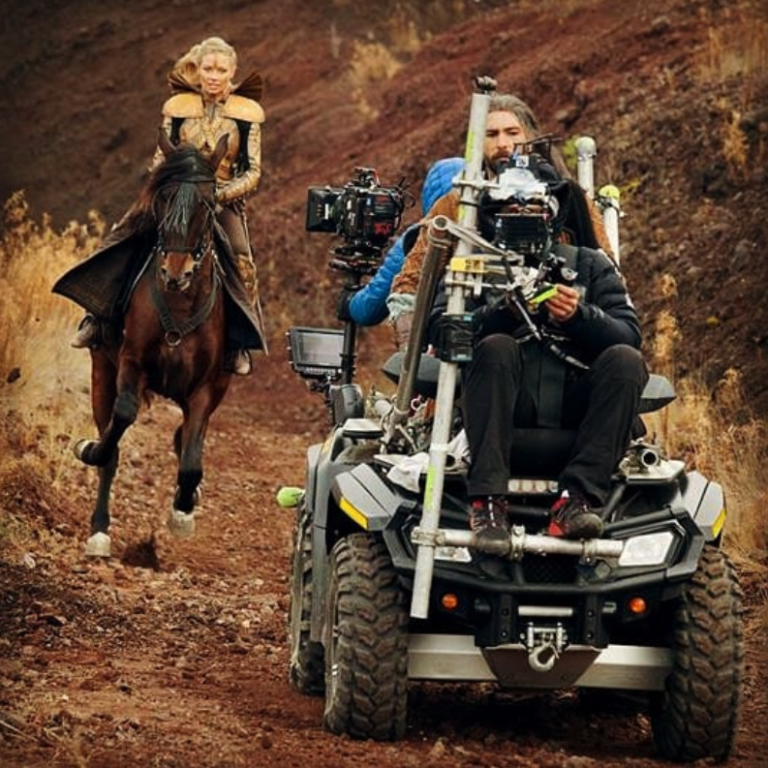 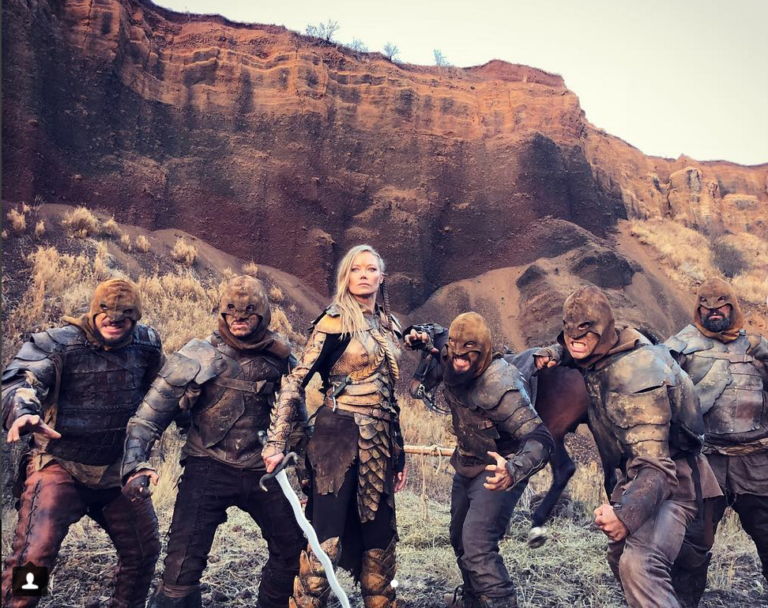 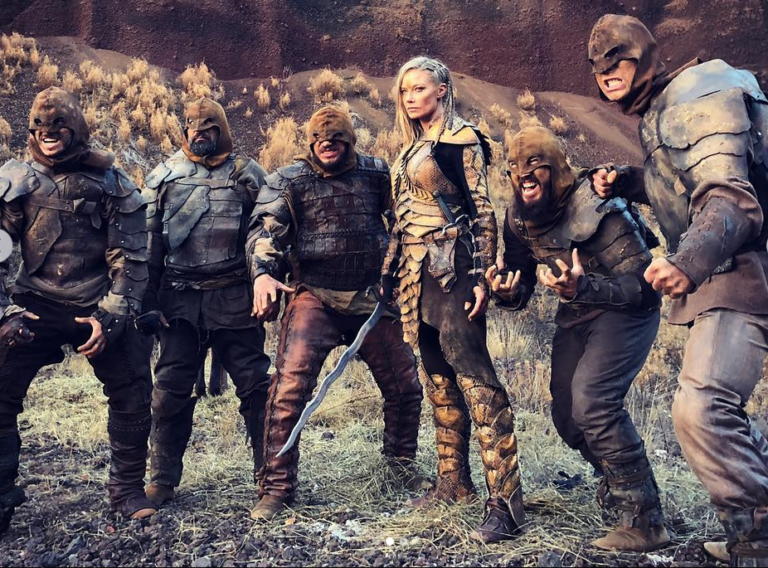 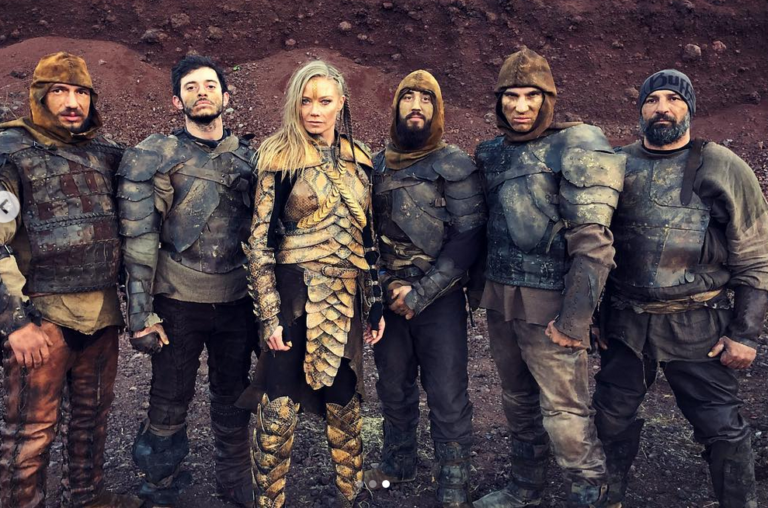 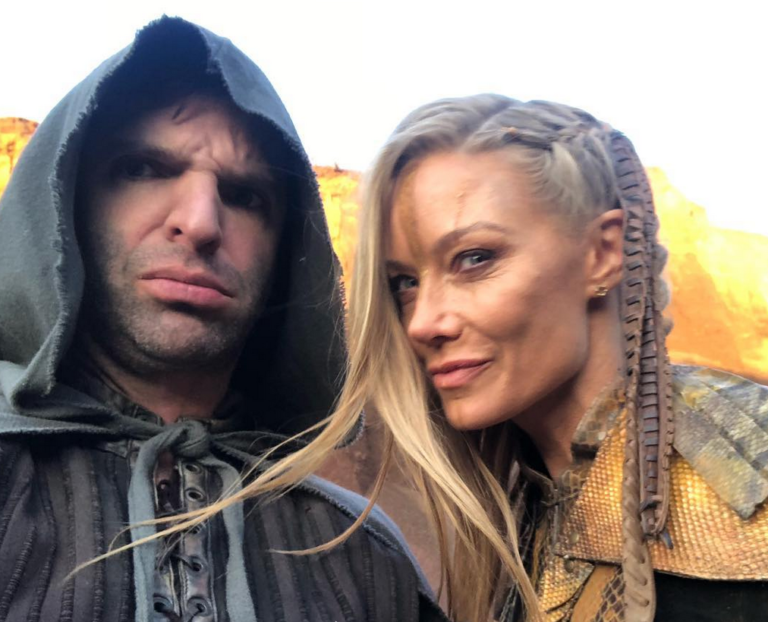 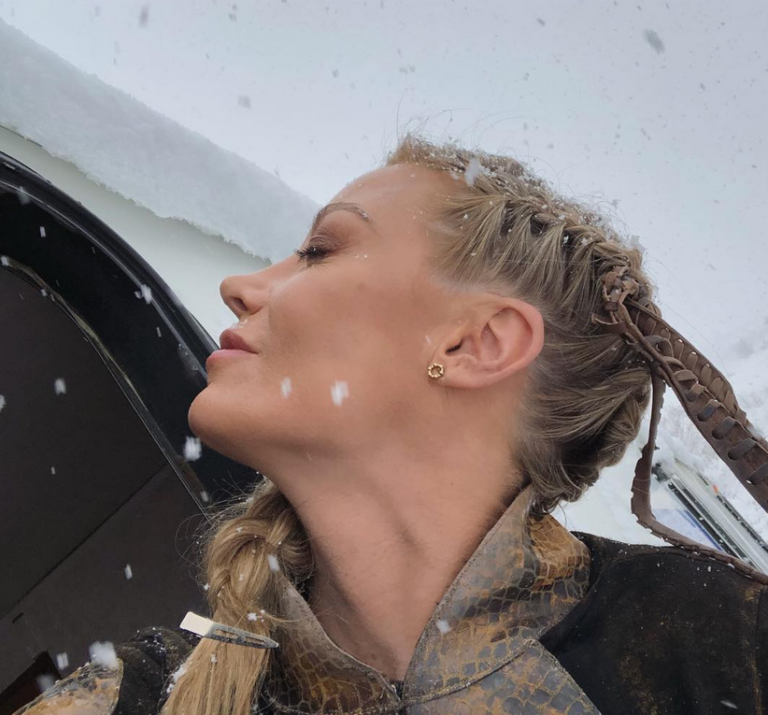 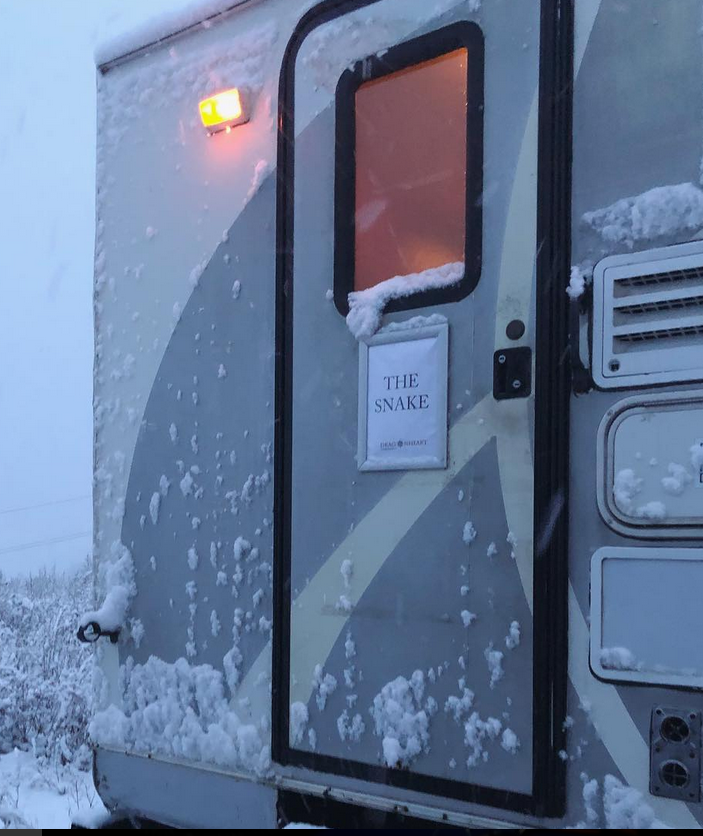 The costumes look superb, but we are especially impressed with the “Buffin” the vampire beanie!