Carolina at the SOHO Film Festival 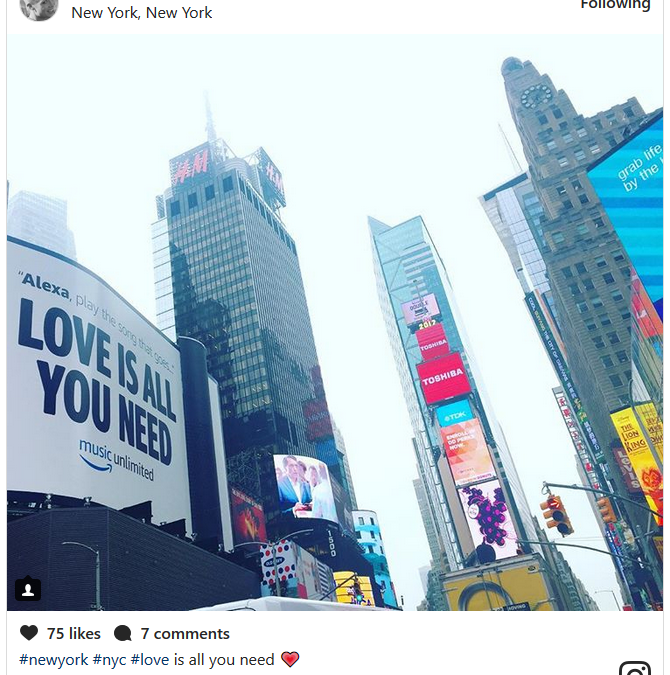 “SOHO international Film Festival celebrates cutting-edge digital technology while honoring traditional forms of storytelling, encourages new and seasoned filmmakers from here in New York City and around the world to create and send in their fresh and innovative cinematic pieces. By enticing filmmakers from America and across the globe, we expect to draw audiences to Soho NYC which, is known for its artistic community and cultural sophistication. It is our way of helping the sense of pride, and the economy of the Soho community and the city itself.”  http://www.sohofilmfest.com/about.html

Looks like she was having fun, while mingling with the directors and other actors working with mainly independant studios to create cutting edge films like the latest US production that everyone is talking about; “The Broken Ones.”