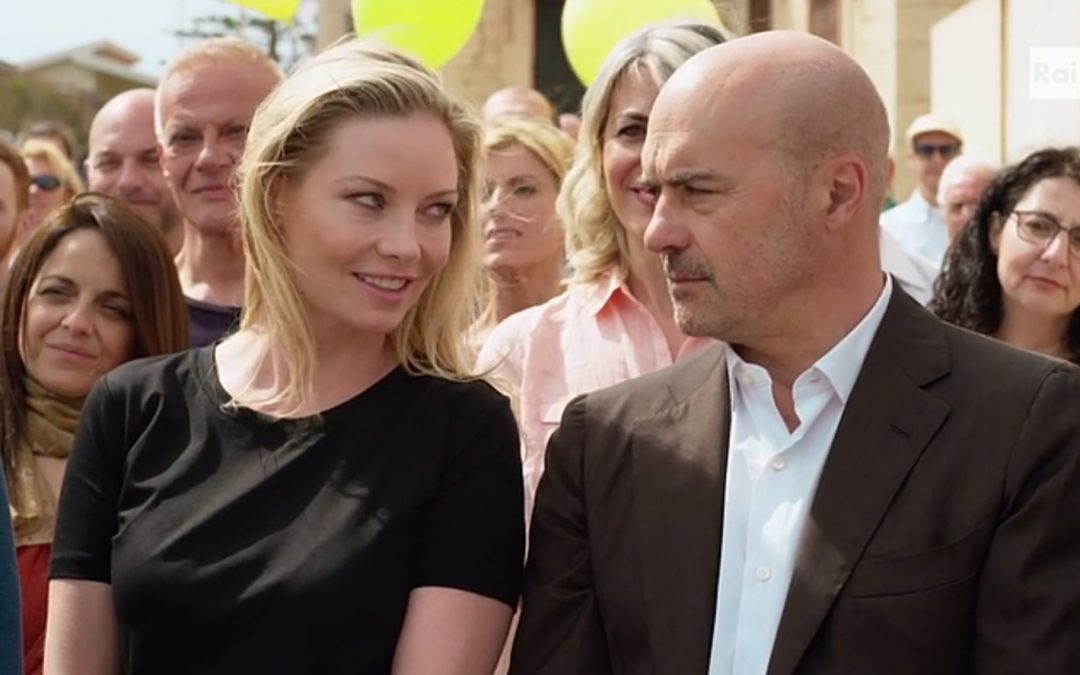 Inspector Montalbano (Italian: Il Commissario Montalbano) is an Italian police TV series based on the detective novels of Andrea Camilleri. Commissario Montalbano has been produced and broadcast by RAI since 1999 to critical acclaim and is now in its 14 series. As well as the huge fan base in Italy, over 65 countries have broadcast the series, including the BBC in the United Kingdom and Amazon Prime.

In the latest episode (series 14:2) aired in March 2020, Carolina plays part of a Swedish film crew (speaking both Italian and Swedish fluently) when they come to shoot a historic film based in the small town of Vigata in Sicily, Italy.

Episode Synopsis: There are many intriguing stories running in parallel in this fascinating episode: 1. The town of Vigata is buzzing as the new filming location for a Swedish television series set in 1850 that tells of a ship from their country that landed in Sicily. In the production frenzy, the director asks the locals to track down movies and vintage photos to faithfully recreate the air of Vigata at that time. 2. Meanwhile, the engineer Ernesto Sabatello, rummaging in the attic of his house, discovers some super-8 films shot by his father between 1958 and 1963. But what is intriguing the detective is that these are always taken on the same day (27th March) and always the same scene outside a country house. On hearing the story, Montalbano decides to look into this mystery. Is there something deeper and darker waiting to be discovered? 3. In the school attended by the son of Augello, a frightening and incomprehensible attack is carried out. Two people with their faces covered burst into the institute, spreading terror among teachers and children and then launch a threatening and obscure declaration. An additional mystery to shed some light on that will eventually reveal a local cyber-bullying phenomenon.

Moving effortlessly from playing a murderous dragon fighting bandit to a modern-day Sicilian sizzler, Carolina proves, once again, just how versatile an actress she can be. 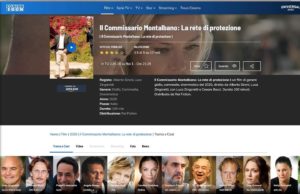 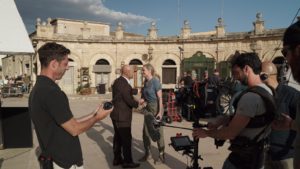 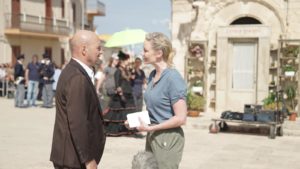 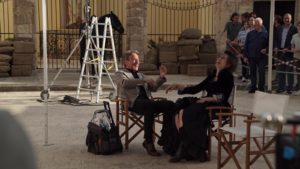 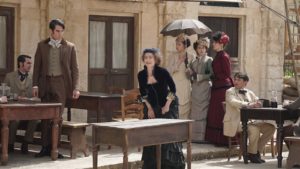 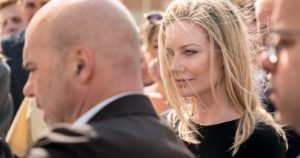 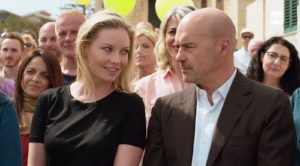 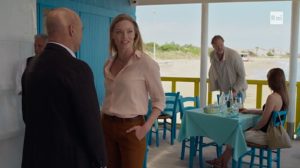 ©2020 All images are subject to copyright Rai (Radiotelevisione italiana)